CRAIC (/kræk/ KRAK) or “crack” is a term for news, gossip, fun, entertainment, and enjoyable conversation, particularly prominent in Ireland.[1][2][3] It is often used with the definite article – the craic[1] – as in the expression “What’s the craic?” (meaning “How are you?” or “What’s happening?”). The word has an unusual history; the English crack was borrowed into Irish as craic in the mid-20th century and the Irish spelling was then reborrowed into English.[1] Under either spelling, the term has great cultural currency and significance in Ireland.

Padraig Conneely captured with his hands on €4400 goat at the opening of Design Work Exhibition 2017 in Niland Gallery on Merchant Road in Galway, Monday 17th July. | Sculptur art by Donnacha Cahill, photo by Darius Ivan divmedia.ie

Armorica opened officialy in Oranmore. New management, updated every detail of the gastro business on Main Street of the town. New name, new decor, new style, new menu and the very new spirit of the restaurant, following the most rescent French movement of a Bistronomy. Owners Nicholas and Natasha believe a combination of the Bistro and Gastro is the way for a sparcle in the dining scene of east Galway. The first official bistro style evening in Armorica with delicious canapes, wine and musical entertainment by Blues artists, Alex de Vree & Erwan le Fichant. Mighty Craic… Photo by Darius Ivan http://www.divmedia.ie 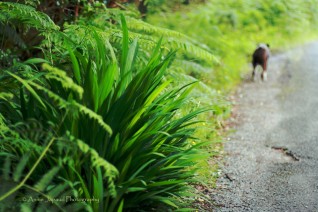 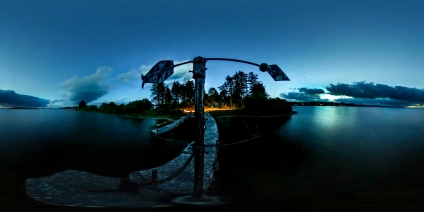 Final monent of the last show of the 13th season at ‘Trad on The Prom’ | Ireland’s No.1 Music, Dance and Song Show 2017 in Leisureland Galway. Photo by Darius Ivan 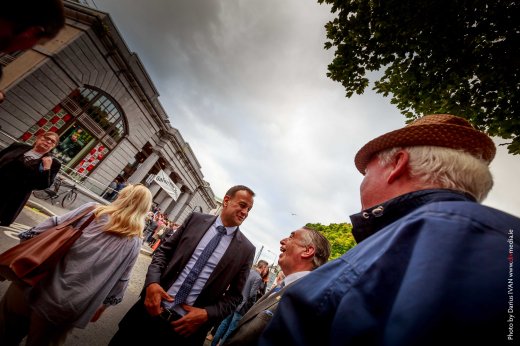 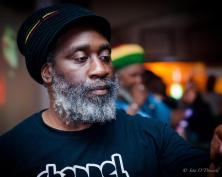 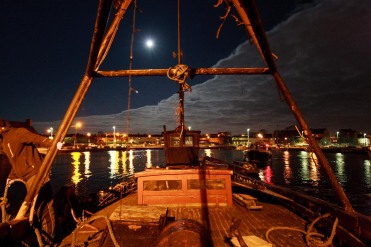 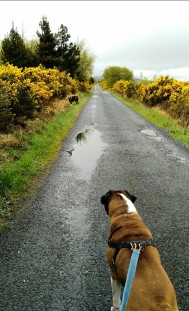 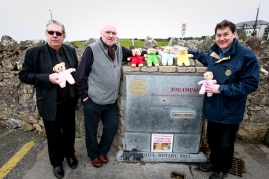 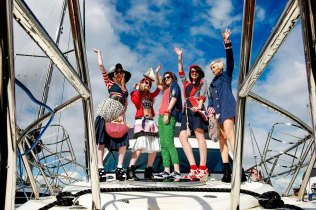 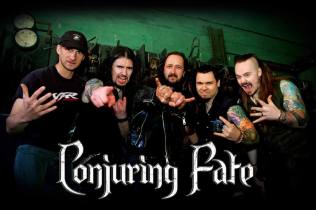 Cllr. Padraig Conneely Chairperson of the Arts & Cylture Special Committee of Galway City Council outside of Lenaboy Castle on Taylors Hill which has been donated to Galway City Council by the Convent of Sisters of Mercy Order for the use as a Youth Arts & Culture Centre for the City. 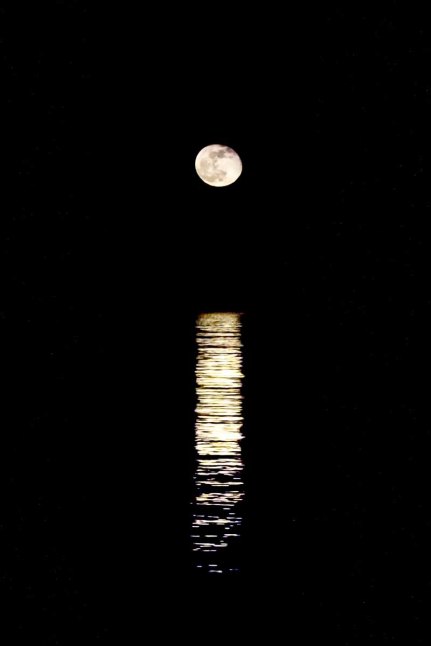